In 2019, Limina hosted special VIP screenings for the Oscars/Academy of Motion Picture Arts and Sciences members in London. The goal was to introduce them to the world of virtual reality documentary and its intersection with feature film.

Commissioned by The Oscars and working with Dolby, we provided groups of Academy members with a relaxed and high quality screening of the critically acclaimed 360 film, Traveling While Black, directed by Roger Ross Williams, as well as post show Q&A.

“It was seamless. Everyone was wowed by the experience and I would definitely use Limina again for events likes these.” – Carola Ash, The Oscars, Academy of Motion Picture Arts and Sciences 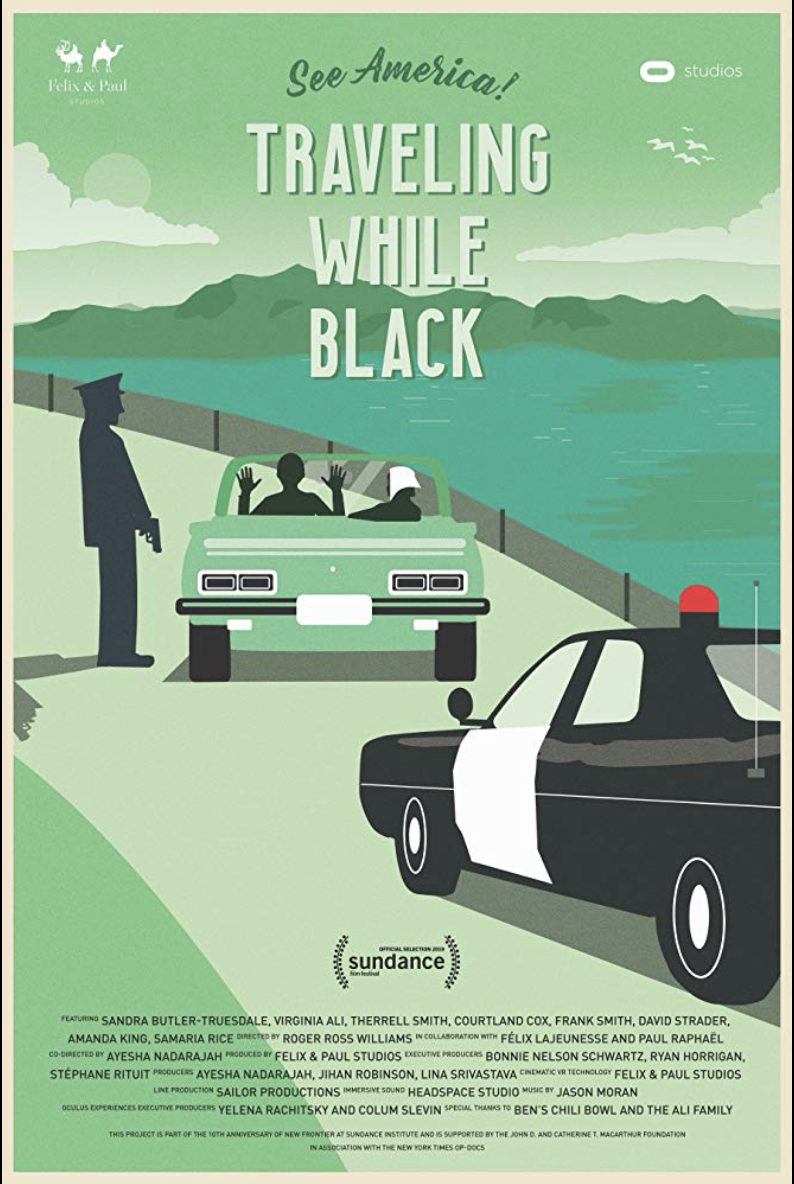